More Stories
What was your biggest concern when you were nine years old? Was it trying to memorize your multiplication facts? Was it that the school cafeteria might serve you your least favorite vegetable at lunch? Perhaps it was something more serious- perhaps your parents were talking of getting divorced. My biggest concern at age nine was how to keep my daddy’s secret, the one he revealed to me as we sat alone on the hill near our home. 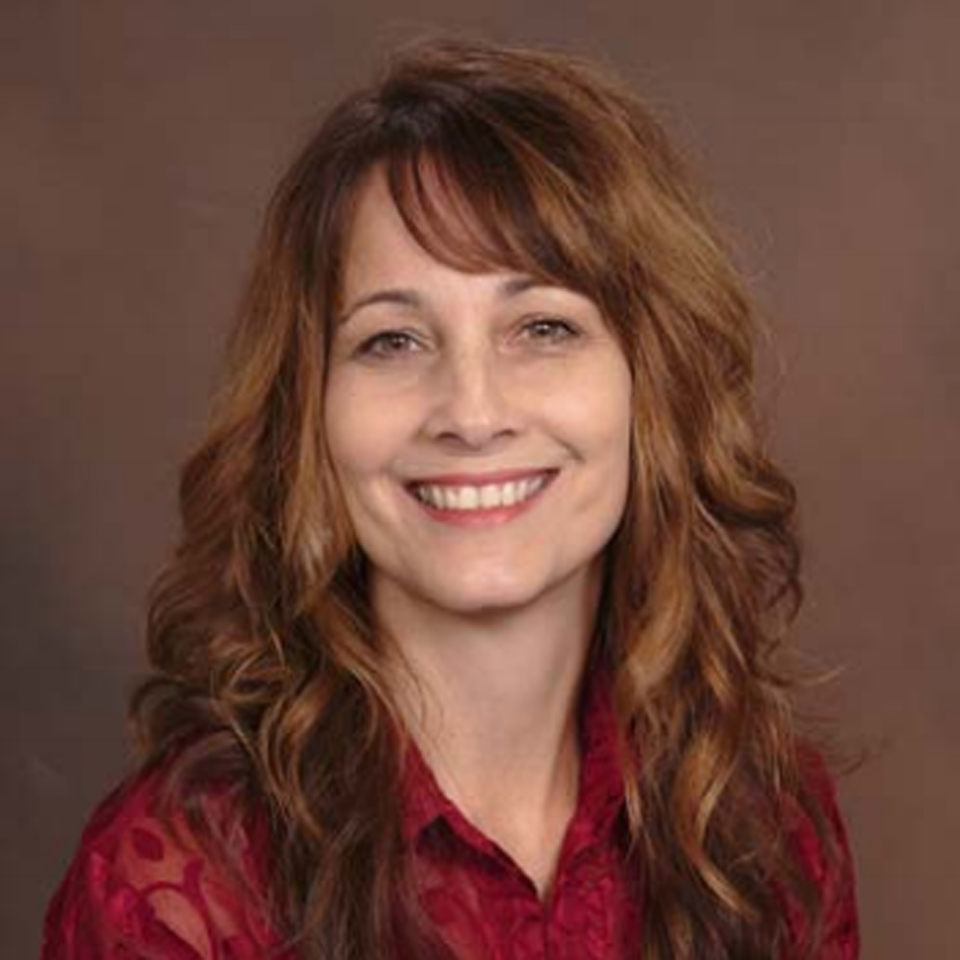 My dad wanted to be a woman. He continued to share that he was not satisfied in a heterosexual relationship with my mother. Along with that revelation he included several sordid sexual details.

I was confused and hurt. How does a nine-year-old cope with such revelations? Not easily, I can tell you. I wanted a dad who would love and cherish me—who would make me feel special. I wanted to try to “fix” him so he’d be the kind of dad any normal nine-year-old would want. But I couldn’t fix him. And, as I soon learned, he didn’t want to change.

My mother was often in the hospital or at work, leaving dad to care for my brothers, my sister, and me. As I often watched him happily fold laundry, I struggled to understand why a man would enjoy the roles of wife and mother.

I began to reason that my dad’s apparent lack of love for me meant I wasn’t really his daughter; he and my mom must have adopted me. Often, when I was home alone, I’d scour the house—even the attic—for paperwork that would confirm my suspicions. But my searches were fruitless.

There must be some good explanation, I thought. After all, what’s a little girl supposed to feel when her father tells her, “If you see me sitting with my legs crossed over like women cross their legs, you’ll know that I am feeling this way [like a woman]”? I began to think I was to blame for his problem. I tried hiding my underclothes and any other personal items that I thought might incite his “feminine side.” That didn’t help either.

I was twenty-seven years old and married when my dad left his family to pursue what he thought would bring him his long-awaited dream life. I thought about him every Thanksgiving, Christmas, and Easter celebration. My birthday was on my parents’ anniversary, so I didn’t care to celebrate much. I remember hoping that my mother would forget my birthday and be spared some pain.

Thirteen years later, I was informed that my dad was dying from stomach cancer. When I found out that he was trying to reach out to his family, I was angry. Who did he think he was, deserting us and then looking to us for love and comfort? It hurt knowing that my dream of my dad coming back into our family as a husband, dad, and grandfather was about to die. I was also angry and hurt that he chose his weakness over his family, and did not try to seek help or therapy for his sexual disorientation.

What was your biggest concern when you were nine years old? Was it trying to memorize your multiplication facts? Was it that the school cafeteria might serve you your least favorite vegetable at lunch? Perhaps it was something more serious- perhaps your parents were talking of getting divorced. My biggest concern at age nine was how to keep my daddy’s secret, the one he revealed to me as we sat alone on the hill near our home. I visited my dad often while he was in the hospital during his last months. Seeing him in a ladies night gown and slippers was difficult, as was seeing all the teddy bears in his room. But I was shocked as I watched him remove his bra. The nurses called Dad “her”, “she”, or by his chosen name, “Becky”, and when they did, I corrected them. I said “him”, “he”, or “my dad.” I looked at my dad with sorrow because of what the choices he made had done to him.

Throughout the lost years, while he pursued his elusive happiness, he took hormones to grow breasts, and he lived as a woman. If you had walked past him on the street or in a mall, you would not have recognized him as a man.

I learned after his passing that he’d been in a homosexual relationship. That revelation caused me still more pain. Then I remembered the way he’d looked at my boyfriends. At that time, however, I didn’t want to face the truth.

I have many sad memories from his final days in the hospital, but I also have some good ones. I was able to hold his hand and kiss him on the forehead, and gradually, by God’s grace, my anger turned to sympathy for him. I was able to forgive him before he passed from the cancer—forgive him for the pain that his choices had cost him and his family. I look at him now as a man who was filled with pain, and with little, if any, happiness.

Today, I have answers to my unanswered questions, now that I understand the root problem that caused the choices in my father’s life. I meet, pray, and help people like my father and their family members who are going through similar situations, and I can tell them they’re not alone. Gender Identity Disorder does exist, and we must not ignore those trapped in it. Don’t think this issue will never touch your world. I am living proof of what it’s like living with someone who is hurting deep inside with Gender Identity Disorder and same sex attraction. I’ve shared with you about the pain and confusion of living with someone who truly believed he was in the wrong body. Not everyone applauds at the end of the TV talk shows. Some of us cry, so don’t be fooled!

God had a lot of work to do within my heart and soul. I never thought it would be possible to be able to get beyond the anguish I felt and the disappointment I had with my father. My heart was hardened through many years of harboring anger and sadness. I know now what God’s grace is all about, and I cherish the experience that I had on that last day with my dad as I tried to comfort him. Indeed, God did work within my heart and bring me to where He desired me to be in my own healing.

Many years have passed since the day my dad revealed to me the truth about himself. I’m a long way from being that nine-year-old child. I had long hoped that someday I would be able to help others with what I have lived through. I no longer want to keep it a secret. Keeping it a secret helps nobody.

My ministry now provides the service of connecting with others who feel they are alone or have a need to connect with someone who has “been there.” I’m there to support them with prayers and guidance. I assist them in finding resources, such as ministries, books, and Web sites. I take these steps as I work to equip churches to minister to those who suffer from Gender Identity Disorder and same-sex attraction—and to their family members.

As a child and young adult I couldn’t understand why churches were not ready, willing, and able to support people dealing with these issues. The truth is, churches should be safe places to receive Godly counsel and love during the difficult time of facing these issues. Our loved one deserves the truth, and God expects the churches to live up to His standards. Speaking the truth can be difficult, but our loved ones deserve the very best, which means presenting the truth with God’s grace.

Writing the book My Daddy’s Secret was not an easy task. I have opened my father’s life and mine in hopes of bringing a deeper understanding of these issues. The very real pain that is inflicted upon people who struggle with these issues is difficult. The pain that the families deal with can seem unbearable as well.

After my dad passed away I had found this note that was addressed to me from my father:

Denise, I know I have done you wrong in many ways. I am sorry for that. But please “Don’t throw me away,” as though I never existed.

I believe in my heart I am doing this out of respect and love for my dad and for these words he wrote.